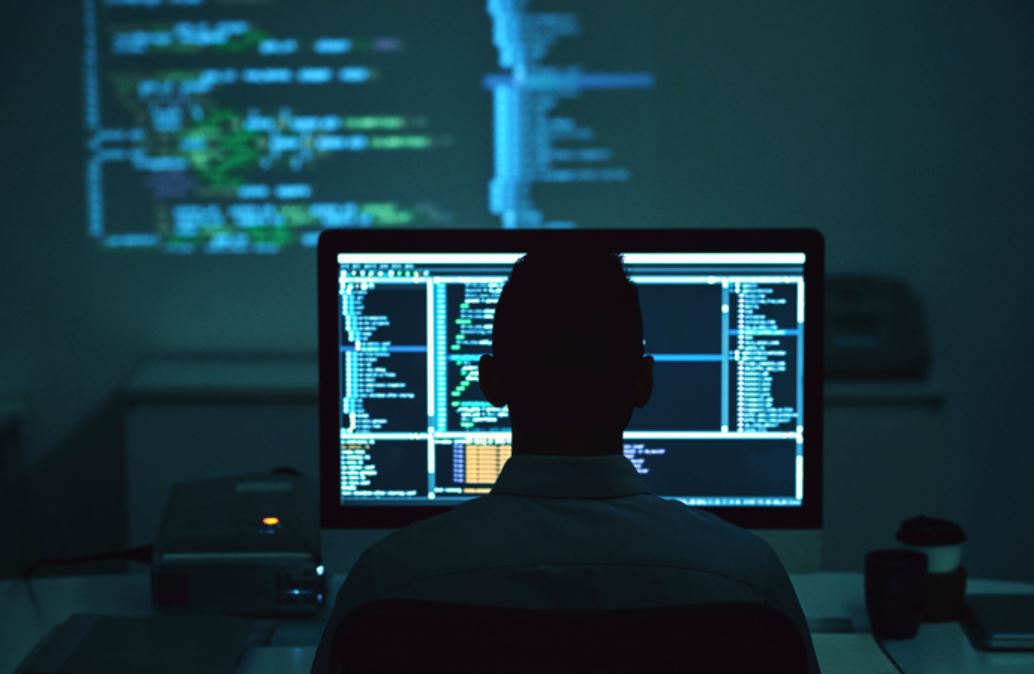 I've worked as a Technical Director for years, sometimes doing a hybrid between that and software developer. If you want to know more about me before you read this, you can see the "About me" section of the blog.

Let me explain the wonders of the TD world...

What is a Technical Director?

This is the term, most of the times abbreviated as "TD", used by itself or added to many job titles which is mainly used on the visual media industries, specially Animation and VFX industries. It is used for many types of artistic as well as technical job positions.

It is used so much, and many times in the wrong way, that people get confused easily. I struggled trying to understand what it meant when I was starting to transition to the animation industry and I wish I had an article like this that explained it all to me.

Not only that, the vanilla form of Technical Director, just that, is not standarized. So you sometimes find different names (some of them completely wrong) like these: 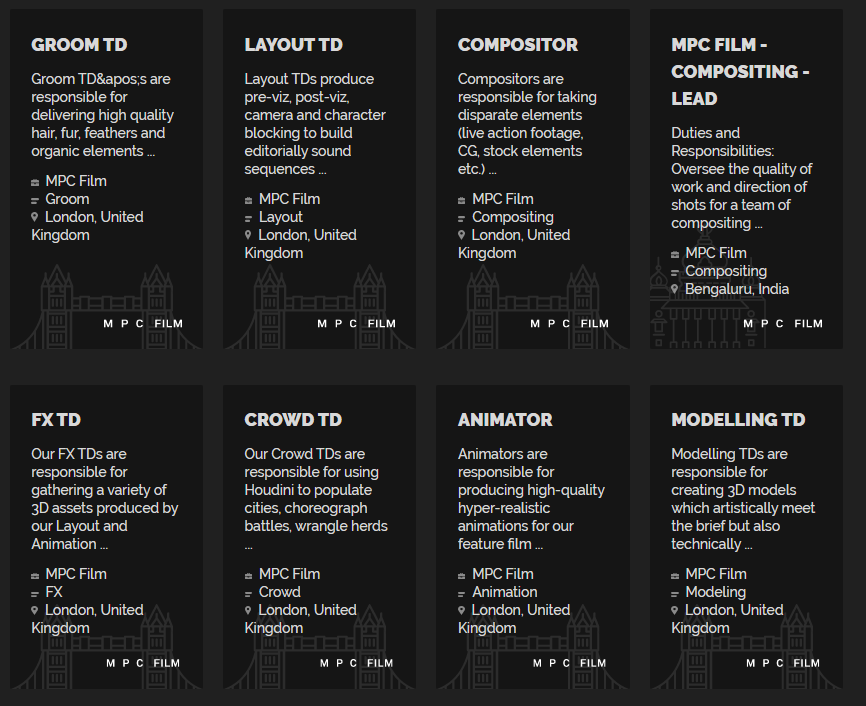 So it is a joke. Seriously. It is even insulting. A Layout Technical Director is asked to do a cinematographer job digitally: Position cameras, move objects, create awesome compositions and render shots. That is NOT a technical position.

Modelling Technical Director is not a modeller but is asked to create models. So for some companies, a TD is an artist who has also technical knowledge... well... If you consider modelling a technical capability.

In comparison, let's see what Weta Digital gives us for ARTIST ROLES:

So all TD positions are considered artistic. But I know, from the time when I worked there as an Animation TD, that some TDs at Weta are actually software developers devoted to help their artistic counterparts, the same way I did, and that is what I'd expect from a technical director.

On the contrary, pure developer roles are given different names, which seems nice: 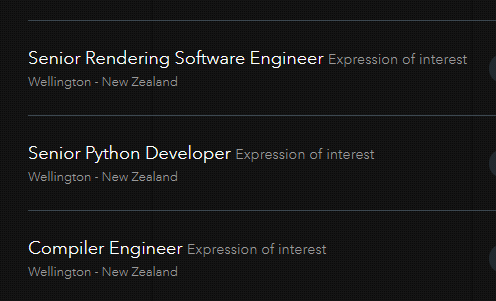 So here you get the idea. The term TD is widely used for many things, some of them confusing and not even technical.

So what is a Technical Director, then?

There is a basic idea that I want to share here:  A TD is not an software engineer, a pipeline architect or a full-time backend software developer.

What I think is that there are two kind of TDs:

A) The technical counterpart of the corresponding non-technical (artistic) position, or a technical position by itself that doesn't have any counterpart, but it is devoted to creating tools for artists.

B) An intermediate position between the art world and the expremely techical world (engineering / developer), somebody who knows both worlds and can do stuff on both of them.

So, for me, a technical director is not a computer engineer or a very experienced developer, and not an awesome artist. But can do both things, or at least one of them pretty good.

Examples of conversion and what it should mean:

So a TD should:

The level of a Technical Director

First, it is not a director or manager of any kind. Seriously. For years I've been receiving private messages on LinkedIn from random people thinking that I was a manager of some kind and they wanted to ask about my experience, or asking me for a job, or following me because they thought I was an enterpreneur.

That's the reason why some of my colleagues end up changing their title to a more cryptic "TD". Please, stop thinking it is a management position.

The level and experience of a TD is, and should be determined by:

The last two are normally represented by the seniority:

Watch this: The first of the list is NEVER taken into account for the level. That's a problem. People with an expanded career on computer engineering and years of experience on programming and software design, at least theoretically, will start as a Junior as well as a guy who just started python a couple of months ago. Both will be treated the same way, and probably earn the same wage.

In some companies I know, somebody turns Mid after 3 months being junior, others a couple of years. In some other companies I know, to get to Senior you need at least around 10 years of experience or even more, while in others I found seniors with just a year of experience in their whole career. This generally happens in small studios and not huge studios like MPC or Weta.

Just reading a Senior job offer in Weta Digital gives you an idea of what serious companies expect from somebody who wants to apply for a senior position. It is overwhelming and practically impossible to get to that. Would be a great idea to ask a senior if they cover all that required knowledge... Just fantasizing about it.

In the second part I'll talk about:

Hope you liked it, please share your opinion and follow me on social media if you want to read the next part.